All the hugging that's been going on in the CIT's first floor atrium is probably just classmates reconnecting after a summer apart, but maybe the welcoming new environment is helping put smiles on people's faces? Patient inhabitants of the building have noticed renovation occurring in almost every corner: the entryway, staircases, the back hallway on the first floor, 368, 506, and numerous other spots: 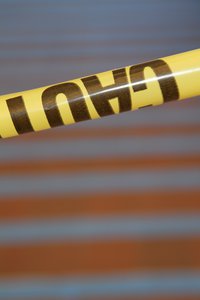 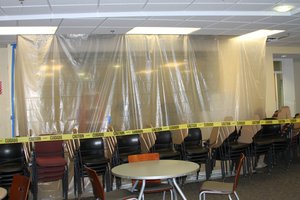 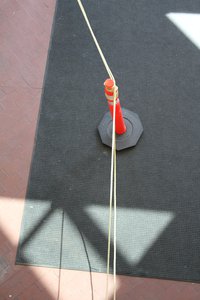 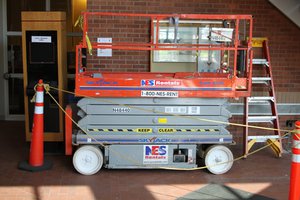 New furniture is in, more is coming, and other improvements are on the way, from a whiteboard in the first floor atrium to the bricks outside the main entrance. We all owe a debt of thanks to Tom Doeppner, who has ably and patiently overseen the effort.

He says, "We've had work being done throughout the building, with really significant change in rooms like 368. In addition, other rooms have a lot in store for them in the next year or two. You always wish that you could do more, but I think things have turned out very well." 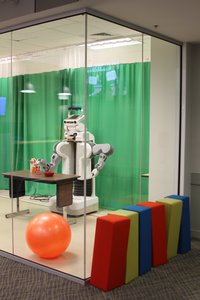 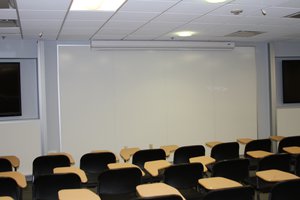 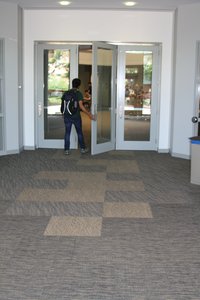 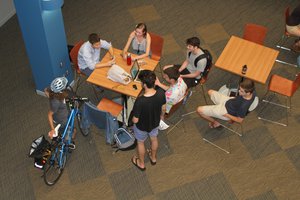