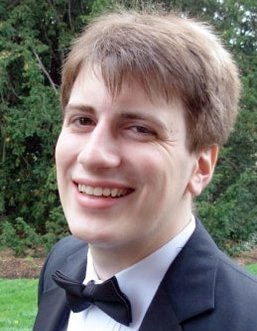 Brown Ph.D. student Andrew Ferguson recently defended the current design of Australia's National Broadband Network in an op-ed published July 12, 2013, in Melbourne's The Age. The Australian government is currently building a nation-wide network to provide broadband Internet service, known locally as the NBN. The plan calls for 93% of Australian homes and business to be directly connected via fibre-optic cables by 2021 in a design known as "Fibre to the Premises" (FTTP), with the remaining 7% to be reached by fixed-wireless and satellite connections.

Although preliminary construction began in July 2010, much work remains to be done, and the potential for significant growth in associated costs has become a major issue in the upcoming Australian federal election. The opposition Liberal-National coalition has proposed an alternative plan known as "Fibre to the Node" (FTTN), which they claim will be cheaper as it reuses the existing copper telephone network to connect premises. In his op-ed, Andrew considered the two approaches from a technical perspective, and explained the greater benefits which arise from the current FTTP design.