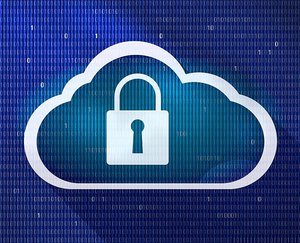 Two student teams will be representing Brown University on March 12 at Microsoft Headquarters in Washington for the 2016 Build the Shield competition. Build the Shield is a national level hacking contest that combines hands-on hacking with real-life scenarios. It's geared toward anyone with a passion for protecting and securing the powers of today’s technology.

Team “TripleSec” (George Hongkai Sun, Lucas Kang, Daniel Haugh, and Aaron Gokaslan) and team “Phish and Chips” (Hwai-Ray Tung, Brandon Le, Steven Shi, and Abdulla Aldilaijan) are two of the top 50 teams who made it through the qualifier round in January. “It was a fun glimpse of our potential for my teammates and I. Specifically, we had minimal cryptography and security experience going in and it felt like a hackathon in that we just tried a whole bunch of things and learned about them,” says Steven about the qualifier round. His teammate, Hwai-Ray, also mentioned how concepts he learned in Brown’s MATH1580 Cryptography class were useful during the qualifier.

Both teams are looking forward to the main Build the Shield event where they'll set out to attack competitors’ servers while shielding their own from invaders in a cutthroat game of virtual capture the flag.