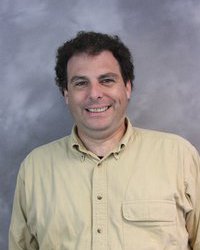 GoLocalProv has named Professor Michael Littman of Brown CS as one of the 50 Greatest Living Rhode Islanders! He was listed alongside How To Get Away With Murder actress Viola Davis and Brown “Engin. 9” professor Barrett Hazeltine, among other famous names. Michael is known for his work in reinforcement learning and machine learning, and currently spearheads the Humanity-Centered Robotics Initiative. He has also starred in a national commercial for Turbo Tax and has created viral CS music videos.